15 Things To Do in Cape Town

Cape Town is vibrant and eclectic; it’s a multicultural and cosmopolitan city with a mix of stunning natural scenery and unlimited opportunities for outdoor and adventurous activities. Bordered by the Atlantic Ocean on the West and the Indian Ocean on the East, Cape Town boasts world-class beaches, gorgeous coastline, and picturesque mountains. Nearby wineries, nature reserves, and historic sites are sure to keep you busy during your visit.

Here are 15 things to do in The Mother City:

Looming approximately 1,000 metres over the city, Table Mountain is Cape Town’s most spectacular and most recognizable landmark. You can choose to take the aerial cableway or hike to the top for sweeping views of the city and ocean below.

Kirstenbosch National Botanical Garden is said to be one of the most beautiful and diverse in Africa. The gardens cover an area of 528 hectares with only indigenous South African plants. Free guided tours are available Monday to Saturday, and musical sunset concerts take place every Sunday during the summer.

Lion’s Head is a mountain located between Table Mountain and Signal Hill. It stands at 669 metres tall, and the hour-long walk to the top provides beautiful views of the city and Table Mountain. 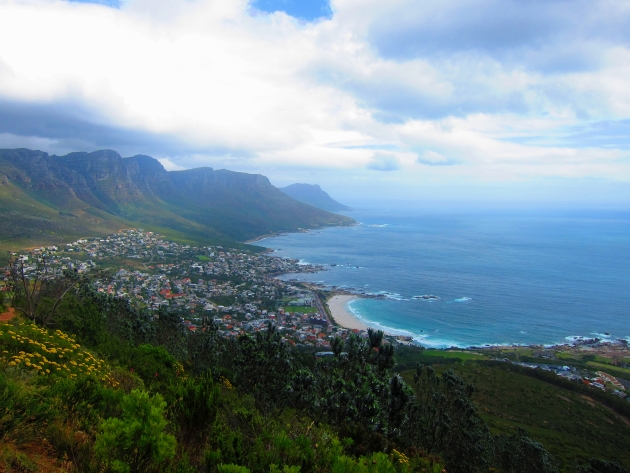 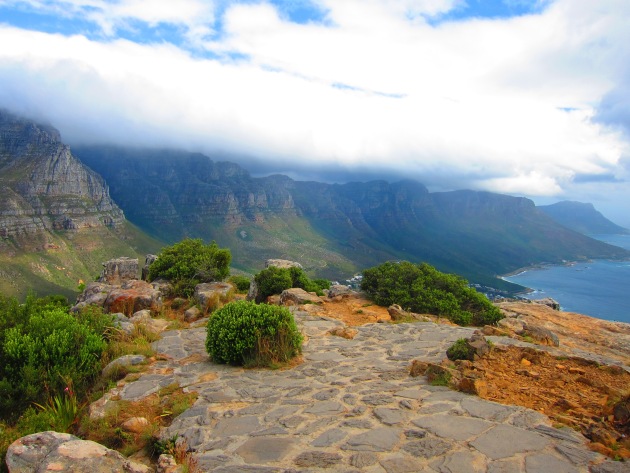 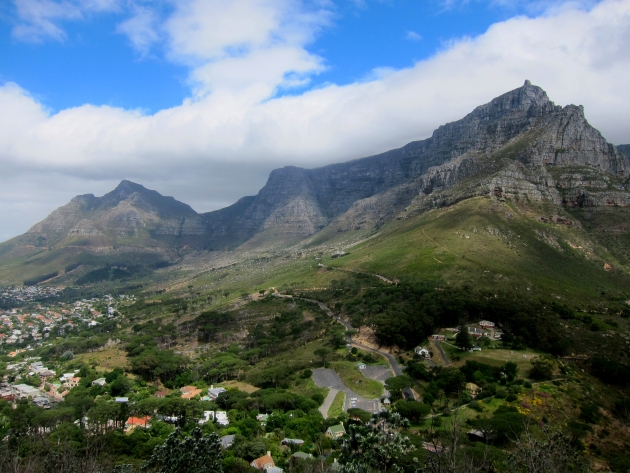 Characterized by cobbled streets and brightly coloured houses, Bo-Kaap is home to descendants of slaves from Malaysia, India, Indonesia, and other African countries. Take a guided tour of the area, or visit the Bo-Kaap Museum to learn about the history of the suburb and its residents.

A one day Cape Peninsula Tour will take you along the scenic Chapman’s Peak Drive to Cape Point Nature Reserve. Along the way you will stop at the charming fishing village of Hout Bay, visit the penguin colony at Boulder’s Beach, and take in the stunning views of the Atlantic from the Cape of Good Hope. 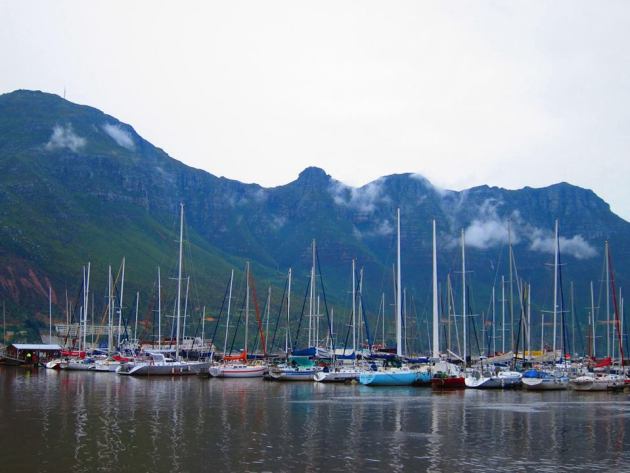 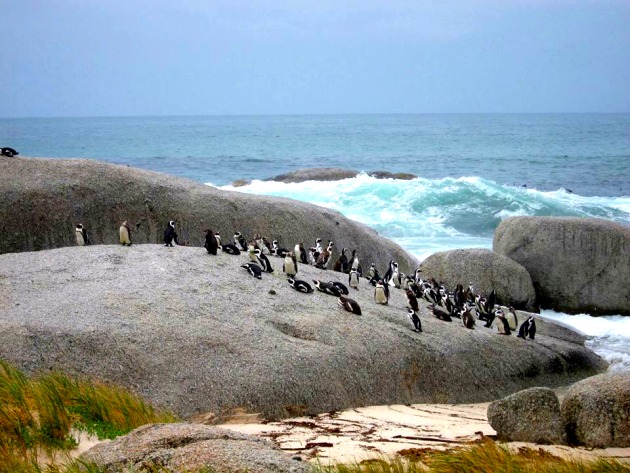 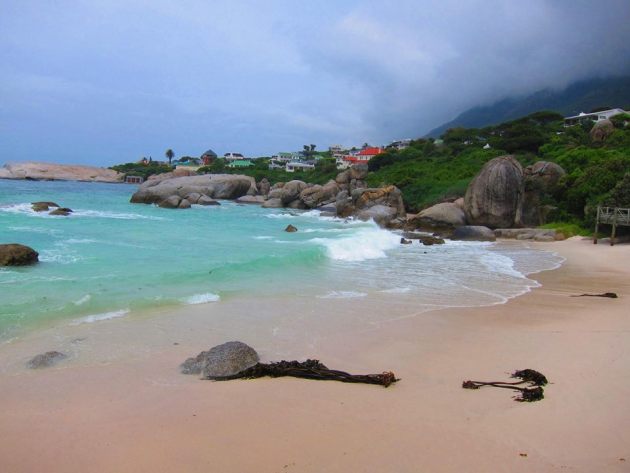 Tour the infamous island where Nelson Mandela was incarcerated for 18 years.

Learn about the history and culture of Cape Town with a guided tour of Langa- the city’s oldest township. Get a first-hand look at township life, interact with the locals, and help contribute to the growth and development of this community.

This bustling area is situated at the foot of Table Mountain in South Africa’s oldest working harbour. With a multitude of shopping, dining, and entertainment venues, it’s the perfect spot for dinner with a waterfront view, or to simply sit back and people watch. 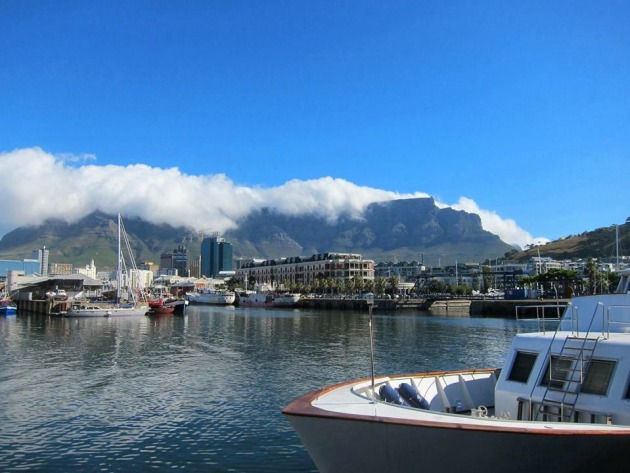 Mama Africa is well-known for its authentic African cuisine and live music. The menu features various game meats including springbok, kudu, ostrich, and warthog, along with seafood and vegetarian options.

10) Grab a drink on Long Street

If you want to discover Cape Town’s nightlife scene, head to lively Long Street. With a variety of pubs, cocktail bars, and clubs, you’re sure to find a venue that appeals to you.

Camps Bay is one of the most popular beaches in the city and it’s beautifully situated at the base of Table Mountain between Lion’s Head and the Twelve Apostles. There are numerous restaurants and cafes directly across the street if you find it’s too windy to sunbathe.

Llandudno is one of Cape Town’s most beautiful beaches, but it’s not necessarily the best spot for a swim due to the strong currents and extremely cold water.

The suburb of Clifton has four beaches and they offer protection from the city’s notoriously strong winds. These beaches are popular with families, students, and surfers alike. 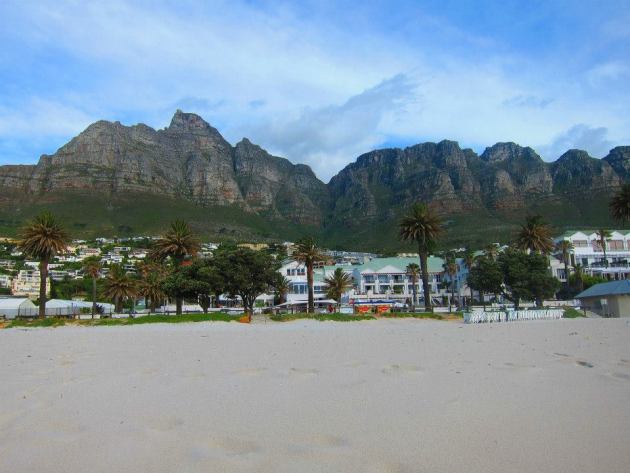 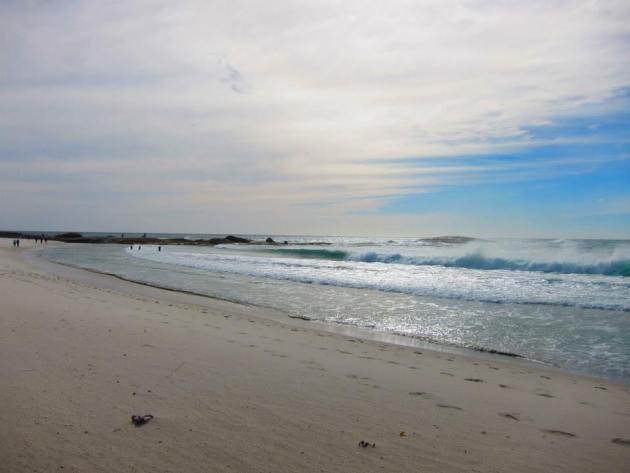 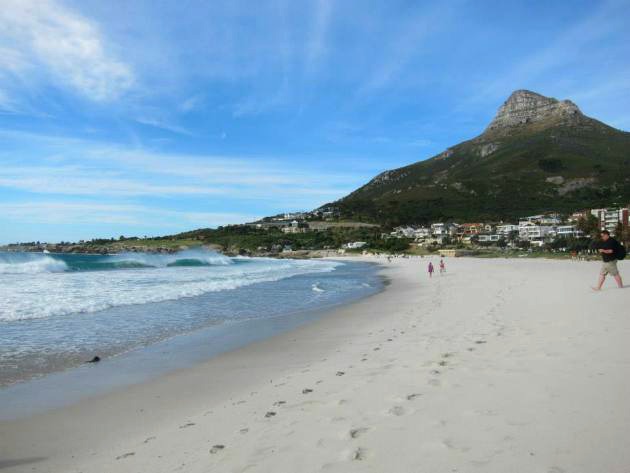 During apartheid, the government declared District Six a ‘whites-only’ zone, and forcibly removed thousands of residents while simultaneously destroying their homes. District Six Museum memorializes this community and houses photographs, artifacts, and various other historical materials.

13) Watch the Sunset from Signal Hill

At 350 metres high, Signal Hill is the perfect spot for a picnic dinner or drink with spectacular views of Table Mountain- especially at twilight.

Constantia is a suburb of Cape Town (located about 15 kilometres from the city centre) and is home to some of the oldest wine estates in the country- including Groot Constantia, which was established in 1684. The wineries are seriously stunning- set amongst rolling hills and mountains- and the wine is excellent and affordable. Be sure to stop at Steenberg and Beau Constantia. 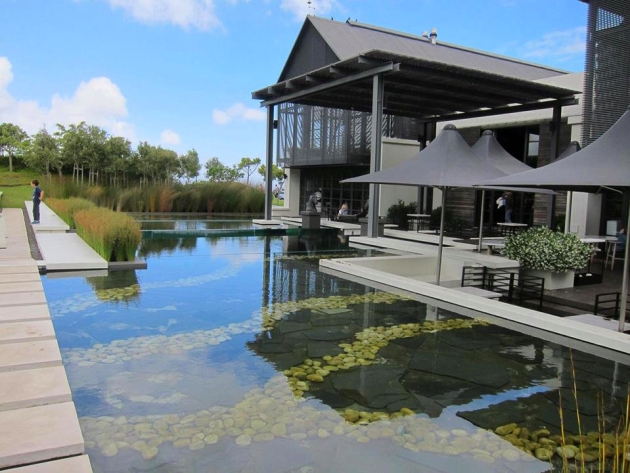 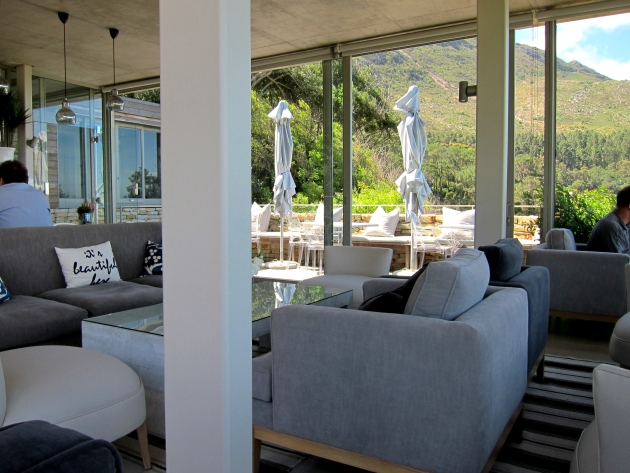 Cape Malay is a fusion of a traditional South African cuisine with Eastern influences, mainly from Malaysia. The origins of this cuisine can be traced back to the 17th century, and along with food, you’ll also learn about history and tradition at a Cape Malay cooking class.